We help you to build new business relationships and expand your referral network.

Events Designed To Grow Your Business

Events Calendar
Come To An Event

Facilit8 is a networking organisation founded on the philosophy of putting members first by hosting events that create genuine value for the attendees and most importantly focusing on facilitating an environment which encourages the passing of referrals.

In short, we’re all here to grow our businesses.

While many networking groups promise referrals, an expanded network and so much more, we have found that ultimately the benefit always goes back to the organiser in the form of profit.

It is our belief that group profits should be used to grow the group you commit to, and promoting the members within it.

Facilit8 permits only one person per profession per group as we want to build on synergy, not competition.

Our business networking events are all about benefiting you. 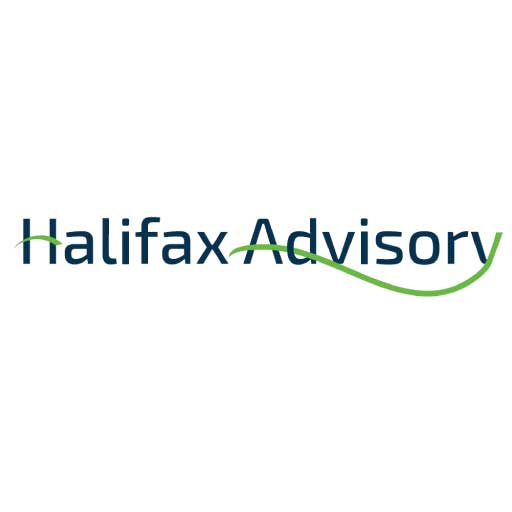 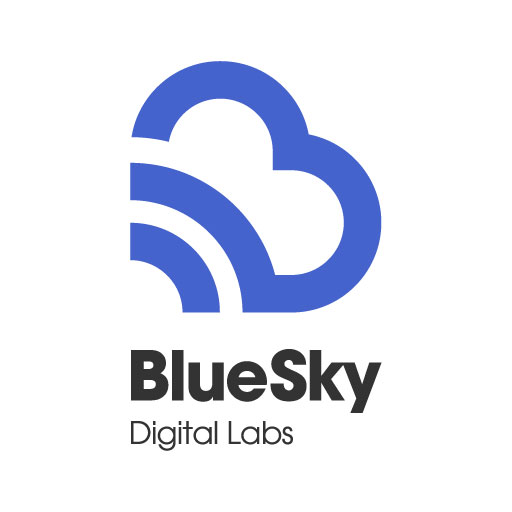 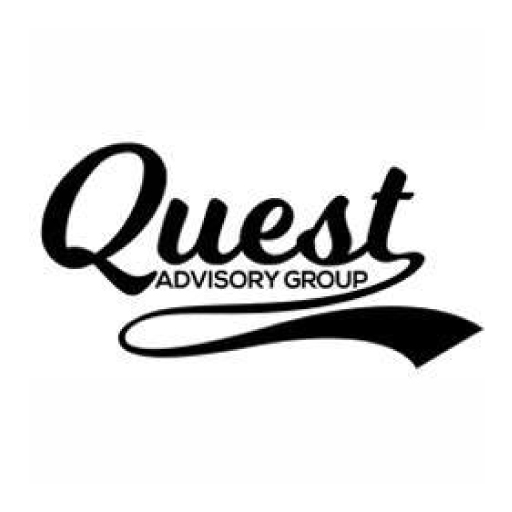 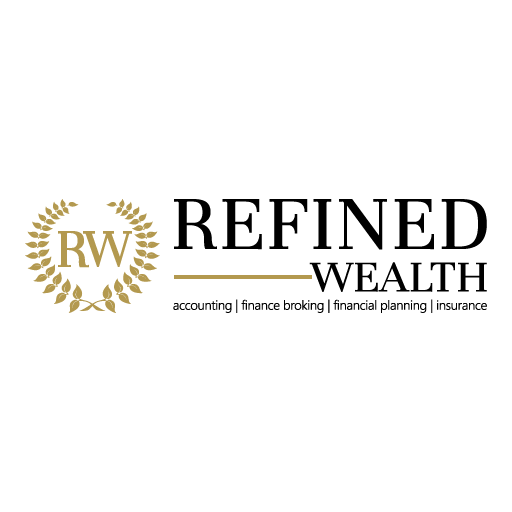 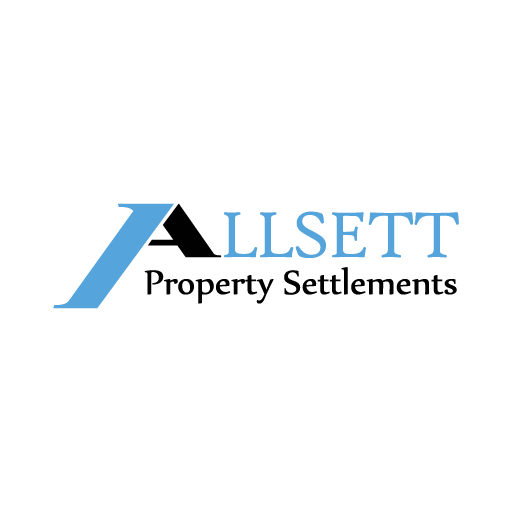 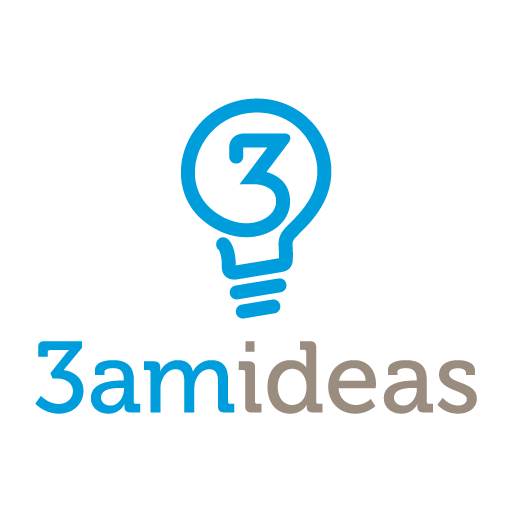 My networking group of choice. Structured but flexible, with meetings being more about sharing ideas than everyone pushing to sell (‘refer’) to each other.

Fill out the form below, and we’ll send you our information pack

Have Questions? Ask Us!